The All Blacks Sevens extended their record as the
most successful team on home soil in the history of the HSBC World
Rugby Sevens Series with a 27-5 defeat of France in the HSBC New
Zealand Sevens Cup final on Sunday.

The title was New Zealand’s tenth on home soil but
the first in Hamilton, having won their last title in Wellington
in 2016. It was also their 60th title in series history and the
second of the season after victory in Cape Town last month.

The victory extended the All Blacks Sevens’ advantage
at the top of the standings from nothing to 15 points over South
Africa, who could only finish 10th in Hamilton. France are third on 48
points with England fourth on 39. 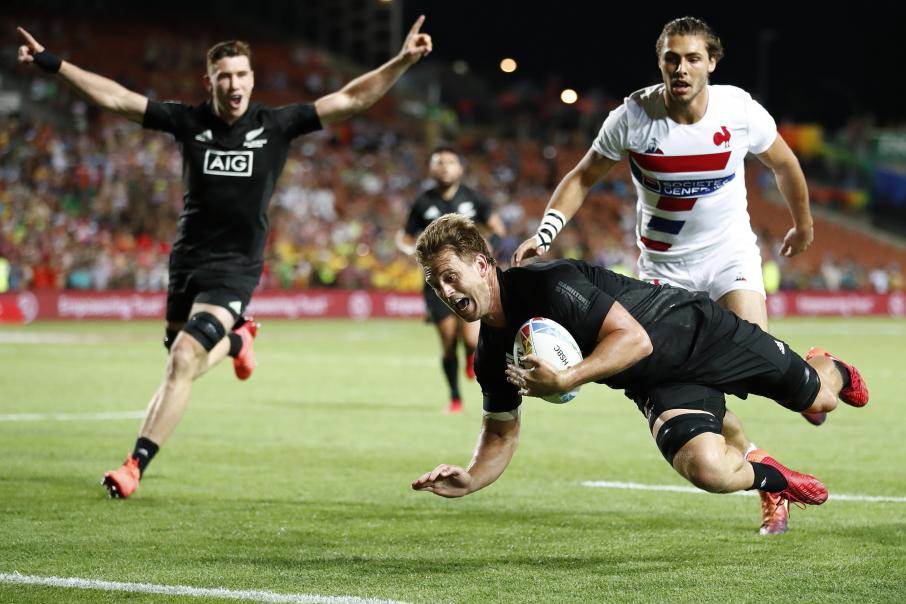 All Blacks Sevens co-captain Tim Mikkelson said, “The
French have that flair and they’re a team on the rise, they’re
playing extremely well. We haven’t gone that well the last couple
of years so we felt like we owed it to the crowd and to our
families here to go well this tournament. Everything we do
we do it for each other, it doesn’t matter if you start or come
off the bench, you’ve got a role to play. The boys are just keen
to work for each other. To play in front of our families is
something special and to do that in front of our families and to
win it is even better.”

The teams now head across the
Tasman to Australia for the HSBC Sydney Sevens at Bankwest Stadium
on 1-2 February, round four of the men’s HSBC World Rugby Sevens
Series 2020. The Cathay Pacific / HSBC Hong Kong Sevens will take
place 3-5 April 2020.

Pictures from the 2013 British & Irish Lions Tour in Hong Kong,

Travel News,
Interviews,
Podcasts
and other
news regarding:

Evania Pelite Is Intent On Exposing Young Girls To Sport 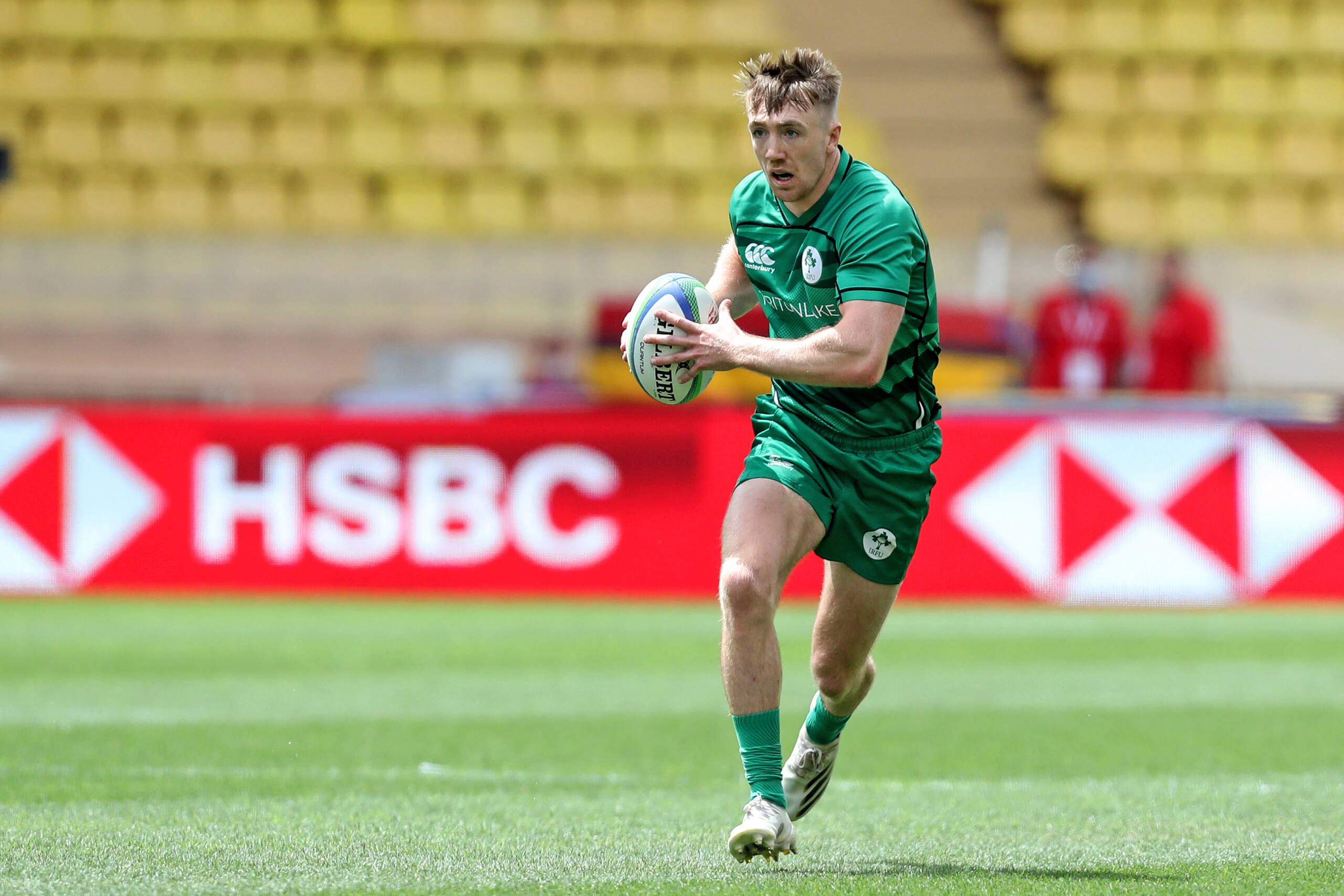 Olympians Terry Kennedy, Jordan Conroy and Hugo Lennox are among those lining out for Ireland Men in Spain, while there is an exciting blend of youth and World Series experience in the Ireland Women’s squad.

Full squad and match schedule details can be found here, while you can watch all of Saturday’s Pool action on the Live Stream below.

9 sevens players part of the Drua for Super Rugby Pacific 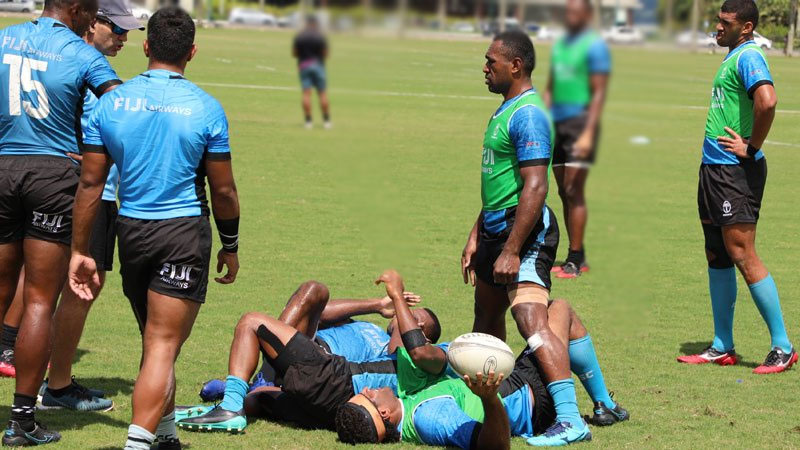 Nine players who have been part of the men’s National 7s team are in the Fijian Drua squad that will compete in next year’s Super Rugby Pacific. 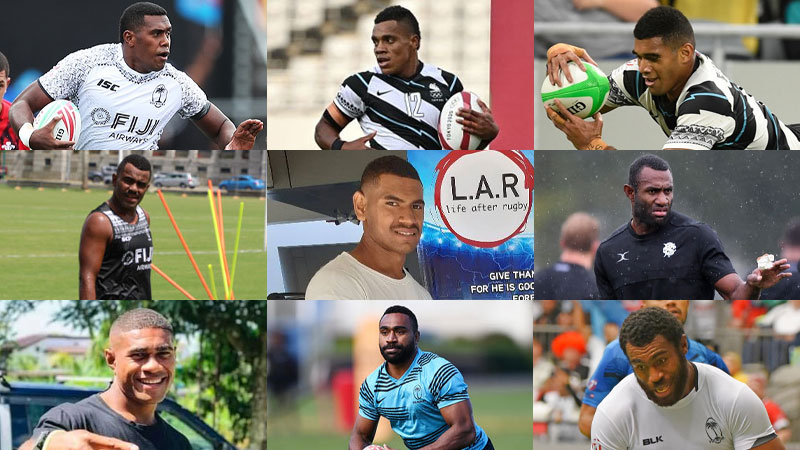 With the 2022 HSBC 7s Series beginning next month, Fijian fans can expect some new players in the Men’s 7s team.

27 players have been named so far and the remaining players will be revealed this week.

All players will be given a 2-year contract.

Super Rugby Pacific kicks off on February 18th next year. 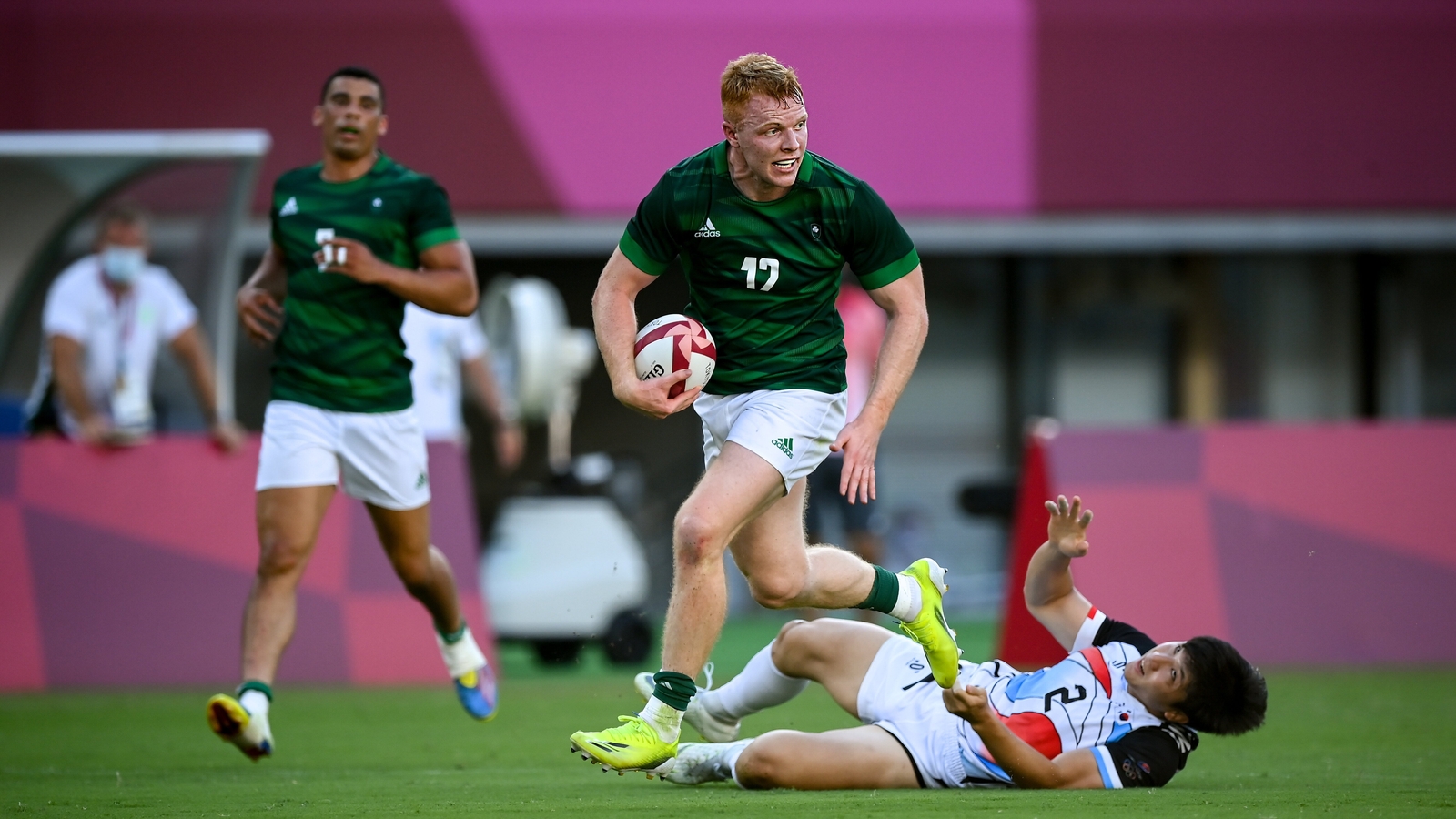 Ireland’s director of rugby Anthony Eddy has named an experimental squad as the national side return to action in the HSBC World Sevens Series this week in Canada.

Eddy has named a squad of 13 players for this weekend’s tournament in Vancouver, with just three members of Ireland’s Tokyo Olympic squad included in the group.

Bryan Mollen will captain the side, while fellow Olympians Gavin Mullin and Mark Roche are also included for the two events in British Columbia, the first tournaments in the World Series since the start of the Covid-19 pandemic in 2020.

Despite being carted off with an apparent neck injury in Leinster’s 40-21 pre-season win against Harlequins on Friday, Chris Cosgrave has been included in the squad for this weekend in Vancouver, as has his Ireland U20 team-mate Shane Jennings.

The rest Eddy’s squad have minor sevens experience, with the director looking to explore the depth of Ireland’s sevens programme at the start of the new Olympic cycle. Liam Turner and Sean Cribbin have both been involved in previous squads.

Ulster Academy winger Ben Moxham, Conor Phillips of Munster and Ed Kelly – the younger brother of Olympian Jack – have been part of the national sevens programme for the last 12 months and featured during the IRFU HPC International 7s tournament in June.

Eddy says he’s keen to widen the pool of players available for Ireland in this Olympic cycle.

“It is great to have the HSBC World Series back up and running and expose some new players to the quality of this competition,” he said.

“The Canada tournaments provide a great opportunity for some players to put their hand up for future tournaments and the 2022 Series. We have a some experience in the group and also players new to the World Series, so I am keen to see how some of the new players perform in this environment,” he added.

The tournament in Vancouver will be followed by an event in Edmonton the following week, with the two weekends comprising the full 2021 World Rugby Sevens Series.

Blitzboks are itching for action