Connect with us
(ATR) The government of Latvia still wants to co-host the 2021 IIHF World Championship but not with Belarus. 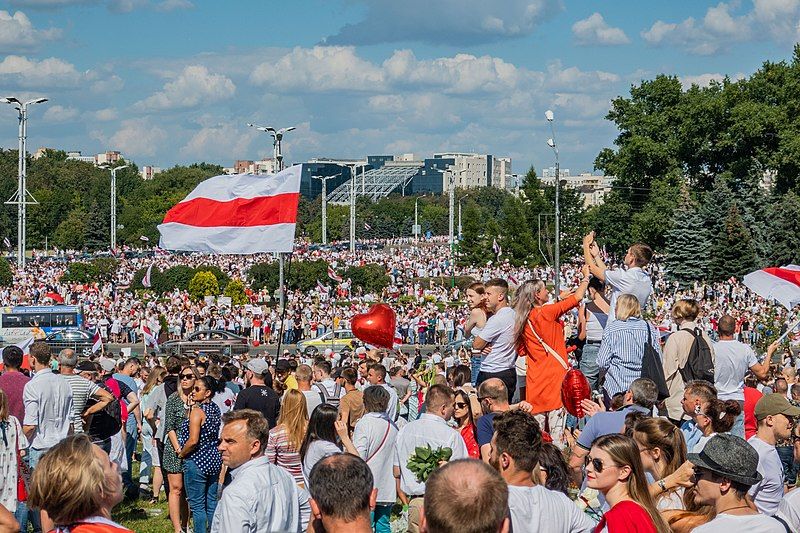 In a letter to the International Ice Hockey Federation, Latvia requested that another country step in and co-host due to the ongoing political unrest in Belarus, TASS reports.

The letter also said that Latvia would pull out of co-hosting if the situation continues and the IIHF “does not take the respective decisions” in removing Belarus as a co-host.

The IIHF is expected to address the situation at its next council meeting on Sept. 17. IIHF president Rene Fasel has said that the federation is monitoring the situation but there are no plans to move the tournament at this time. 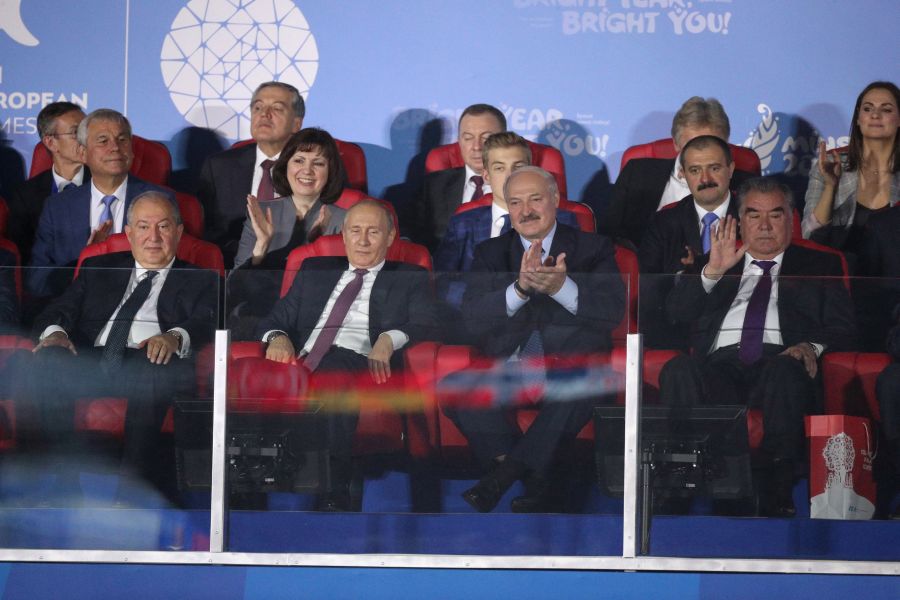 The protests in Belarus have continued since the disputed August 9 presidential election, where Alexander Lukashenko supposedly won re-election with 80 percent of the vote.

The European Union is among those to have condemned the election, stating it was “neither free nor fair”. The EU is reportedly planning to impose sanctions on the country.

Lukashenko has been in power in Belarus for 26 years and is considered Europe’s last dictator. He told Russian media on Tuesday that he would not step down.

The 2021 IIHF World Championship is scheduled for May 21 – June 6 with Riga, Latvia and Minsk, Belarus each hosting one group and two quarterfinal games. Minsk Arena, the same venue used when Minsk had the 2014 edition, is scheduled to host the semifinals and medal matches.

The COVID-19 pandemic forced the cancellation of the 5th IF Gender Equality Forum but a series of online sessions has taken its place.

The IF Gender Equality Webinar Series opened on Tuesday with the first two of six scheduled sessions. 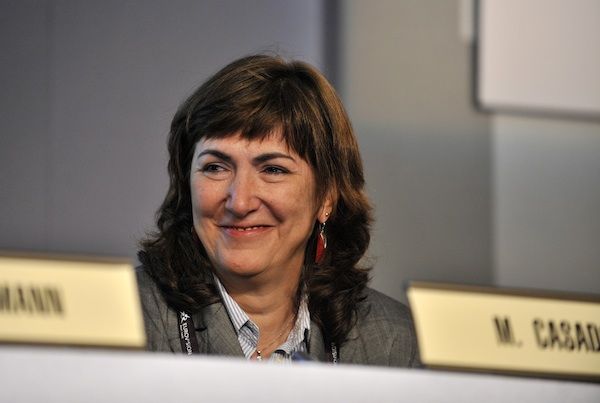 The IOC says the first two sessions were attended virtually by about 200 people, including IF presidents, executive board members, secretaries general, chief executives, committee members and development managers.

Marisol Casado, IOC Member and Chair of the ASOIF Diversity and Gender Equality Group, opened the webinar by saying: “Today there is a wide-ranging call for greater inclusivity and equality, and we must take the opportunity this current crisis provides to rebuild and innovate our progress towards a more inclusive, gender-equal and sustainable Olympic Movement.”

Future webinars will cover topics including leadership of coaches and technical officials, safeguarding, and removing gender bias from all aspects of portrayal. 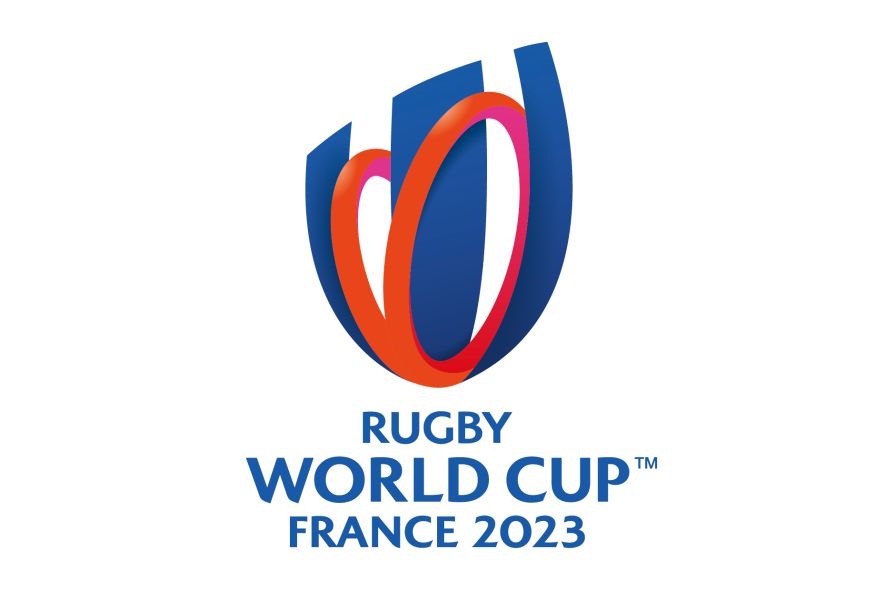 France marked the three years to go mark until the Rugby World Cup 2023 with the launch of the “We Love 2023 Tour” and a new brand identity.

The tour will visit 24 cities across France from Sept. 8 to Oct. 12 in a “uniquely branded train”.

The France 2023 organizing committee says the flagship tournament will be the most socially responsible and sustainable rugby event ever.

“France 2023 has embraced a vision: to have a positive impact for rugby, the planet and France by delivering a responsible event that addresses the challenges of today and tomorrow,” France 2023 CEO Claude Atcher said at the launch. “Rugby World Cup 2023 will be more than a sporting event. It will leave a legacy.”

World Rugby Chief Executive Brett Gosper said “we are confident that France 2023 will deliver on its pledges.

“There is much to look forward to. I have never seen a nation so well prepared as France with three years to go until a Rugby World Cup.”

Your best source of news about the Olympics is AroundTheRings.com, for subscribers only. 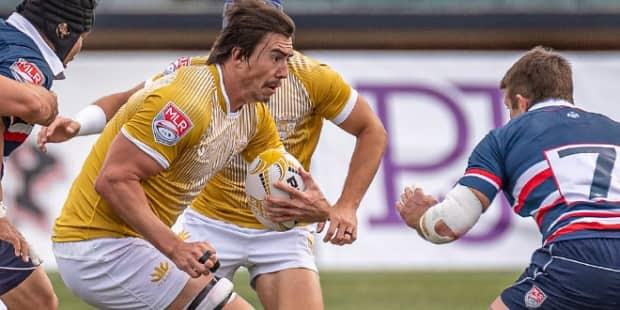 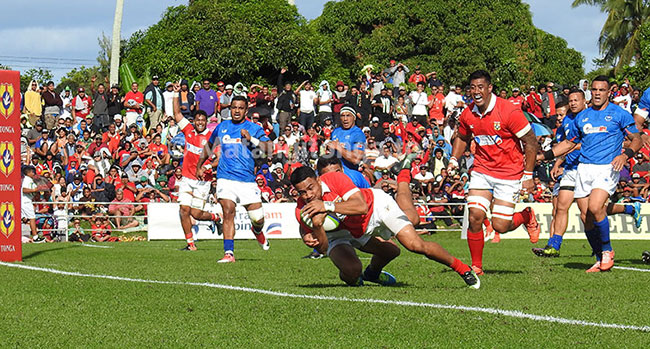 New Zealand will host the Tonga vs Samoa Rugby World Cup 2023 qualifier over two legs in July, confirmed World Rugby on 10 May.

The first leg will be played on 10 July, and the second on 17 July, however a venue has yet to be confirmed.

This is part of World Rugby’s revised program of men’s test matches amid the COVID-19 pandemic.

World Rugby said 25 of the top 30 ranked unions are to play tests in the July window.

New Zealand will also host tests against Fiji, while world champions South Africa hosts Japan, and the UK and Ireland will also host a number of nations. Qualifiers for the Rugby World Cup 2023 will also be played in Europe, and Africa and South America.

World Rugby Chairman Sir Bill Beaumont said this has taken a monumental effort from all concerned.

“While there is light at the end of the tunnel in respect to COVID-19 in many nations, the challenges continue to be present, dynamic and impactful and therefore I would like to thank the unions, their respective governments, broadcast and commercial partners and players for their flexibility and full commitment to the process.”

“Fans around the world can now look forward to an exciting bumper schedule of men’s test matches involving at least 25 teams, which will be a welcome sight for everyone. The road to Rugby World Cup 2023 also continues with key qualifiers for Samoa and Tonga and, of course, we are anticipating a fascinating British and Irish Lions series.”

World Rugby and unions will continue to monitor the COVID-19 situation closely and respond if necessary, while any revisions to the November international programme will be confirmed in due course.

World Rugby will also maintain its high-performance support for emerging nations ahead of the July tests. 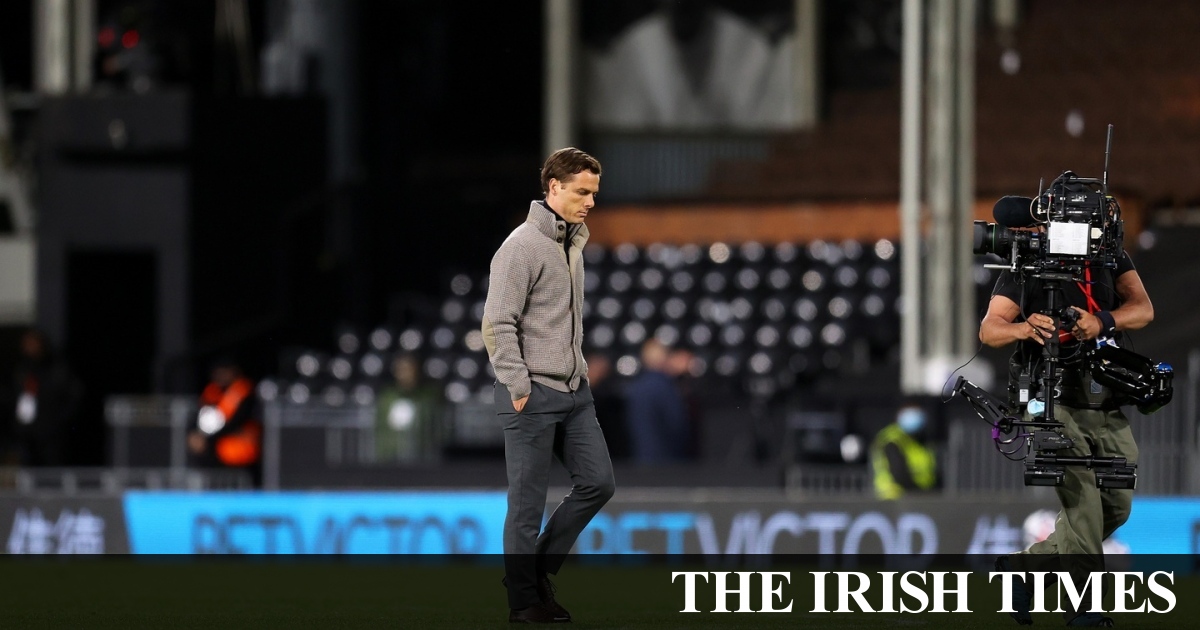 We begin with rugby this morning and Tadhg Furlong’s new one-year deal with the IRFU. The Union would undoubtedly have been keen to secure the services of the tighhead until the 2023 Rugby World Cup but, as Gerry Thornley reports this morning, “that Furlong, after nigh on five months of negotiations, ultimately decided on a one-year extension long after the other new central contracts were completed suggests the discussions were not the smoothest,” while Leinster coach Felipe Contepomi yesterday said a one-year extension was at least “better than none”. Moving on and Gerry Thornley writes in his column this morning that, even two rounds into the hotchpotch Rainbow Cup, it seems that no one quite knows what form it will take but it may well prove to be a pot of gold for Munster. Meanwhile, Bill Corcoran reports from Cape Town that the South African government is under pressure to allow fans attend the Lions series despite a worsening Covid-19 situation.

On to soccer and a new documentary on the playing and managerial career of Alex Ferguson – as well as his recovery from a life-threatening stroke – is set to be released soon. Speaking to Donald McRae, the former Manchester United manager went into detail on the loneliness and fear he experienced after undergoing surgery. Last night Fulham were condemned to relegation just one season after promotion as Ashley Westwood and Chris Wood struck for Burnley to secure their top-flight status.

Dan Babos getting a Rainbow Cup chance with the Dragons