The Currie Cup is set to be completed despite South Africa’s move to an amended level three lockdown. CRAIG LEWIS reports.

After an extended period of level one lockdown, on Monday night President Cyril Ramaphosa announced that the country would enter an adjusted and more stringent level three in the wake of the increase in Covid-19 numbers.

From a sporting perspective, understandable fears were that this would impact on sport once again, with the rugby season having effectively been shut down from mid-March earlier this year.

A new-look domestic season was eventually able to kick off in October, with the Vodacom Bulls crowned Super Rugby Unlocked champions, while there are only two regular rounds of the Currie Cup remaining.

The good news is that SARugbymag.co.za has reliably learned that the Currie Cup will not be shut down after the latest lockdown announcement, with an advisory soon set to be released as finer details are finalised.

It means that there should still be a Currie Cup champion crowned on 23 January, to be followed by several weeks without any competitions before the ‘Super Rugby’ teams enter the newly-formed Rainbow Cup.

On Monday, there were also concerns that, for example, the Proteas and Sri Lanka Test match could be impacted by the latest regulations, but CSA provided this explanation for why the game would continue:

The Regulations make provision for the following:

‘Sport, arts and culture activities, including both professional and non-professional matches, by recognised sporting bodies are allowed, subject to strict adherence to the times of operation as provided for in regulation 82(2) and the following: 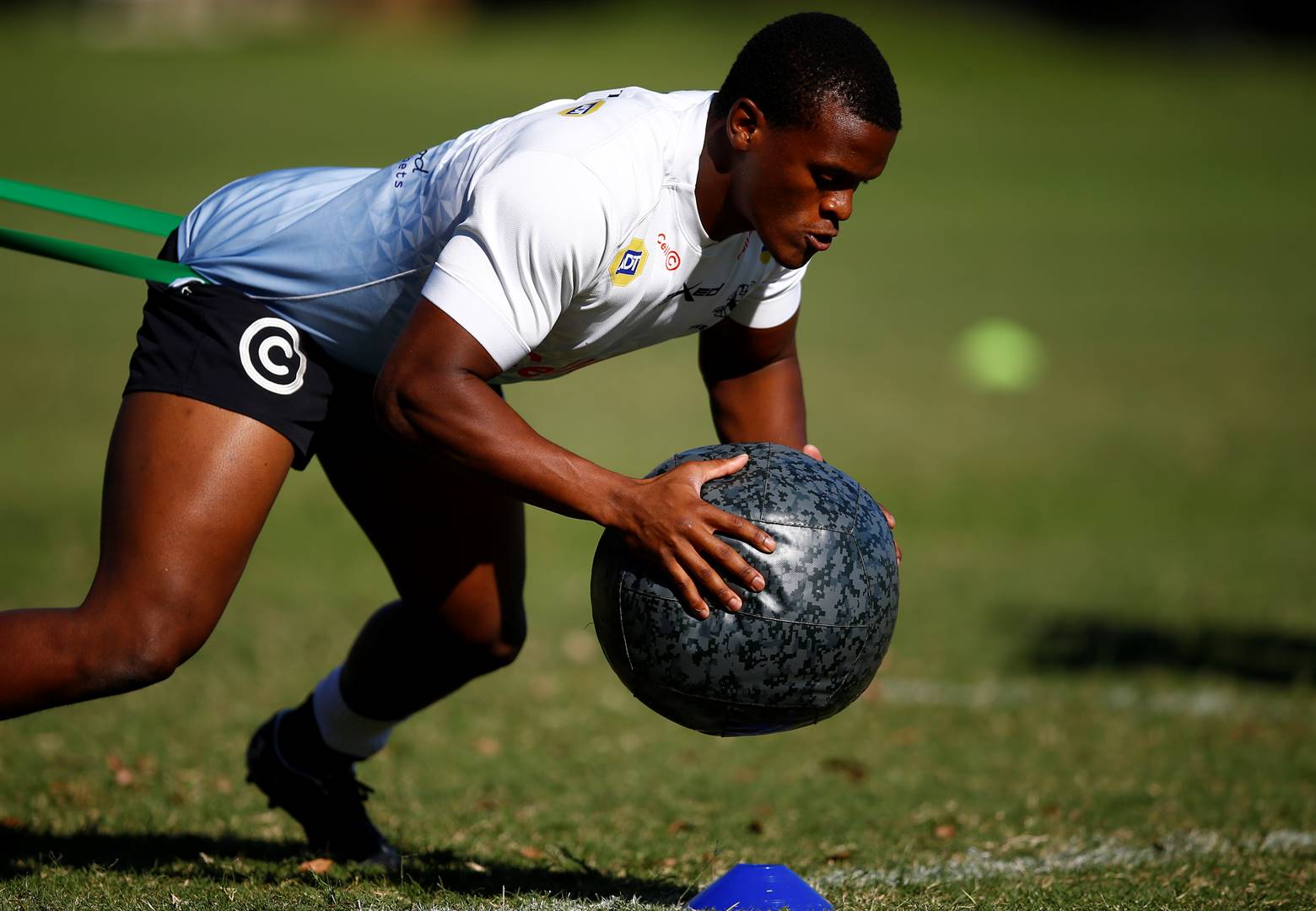 Even though a lot of Sharks youngsters grew up watching and dreaming of playing Super Rugby, they are quite thrilled with playing in the United Rugby Championship (URC).

The Sharks kick-off their URC with an away match against Munster in Limerick, Ireland on Saturday at 8.35 pm.

This will be the first time that the Durban-based franchise features in the competition against European sides after they left Super Rugby last year.


Subscribe to News24 for just R75 per month to read all our investigative and in-depth journalism.
You can cancel any time.

Round Five of the Rugby Championship will enter new territory as International Test Rugby heads to Queensland Country Bank Stadium for the first time.

They will be treated to a historic match-up as the All Blacks face South Africa in their centurion Test.

Click here to get your tickets for the eToro Rugby Championship

Following this, Australia will look to continue their strong run of form as they face Argentina as part of the double-header

The Wallabies will play next Argentina in the fifth round of The Rugby Championship at Queensland Country Bank Stadium on Saturday September 25 at 8:05 pm.

It will be the third of four double-headers games in Queensland, with the competition st to finish in the Gold Coast on October 2.

The Wallabies match against Argentina will be shown across the Nine Network on Channel Nine and 9Gem.

Coverage will start on Nine from 7:30 pm (AEST) in Sydney, Melbourne and Brisbane, whilst the game will be shown on 9Gem in Perth and Adelaide.

The blockbuster will also be ad-free, live and on demand, with extended coverage on Stan Sport from 7:15 pm.

Coverage for the match will start from 4:30 pm (AEST) and will be ad-free, live and on demand

The fifth round of TRC between the Wallabies and Argentina will start on Saturday September 18 at 8:05 pm (AEST)

Coverage will begin on Channel Nine from 7:30 pm

Meanwhile, coverage will be ad-free and continue throughout the game on Stan Sport and start from 7:15.

Rugby Australia has confirmed a host of changes to the Rugby Championship schedule, with the games heading to Queensland.

The Rugby Championship will see four double-headers played across the region, with games set to be played in Brisbane, Gold Coast and Townsville.

*All times AEST unless stated otherwise

Tickets are still available for the entire Rugby Championship as the action heads across the state.

The matches will be played as double-headers across four straight weekends across Brisbane, Gold Coast and Townsville.

This week’s double-header is expected to be a packed crowd after last week’s thrilling win in Brisbane, with limited tickets available.

Click here for all your team news for the Wallabies

Click here for all your team news for the All Blacks

Click here for all your team news for the Springboks

The 20-minute red card and the 50-22 will be amongst the new law trials implemented ahead of the Rugby Championship.

It initially came into effect for the Bledisloe series, which kicked off last week, and will see a player replaced after 20 minutes by another player if they have been red-carded.

A player who been tactically replaced is able to return to the field to replace a red-carded player, however, teams must have had used their allocated substitutes.

The decision comes after wide-ranging discussions surrounding a crack-down on high tackles and foul-play to ensure player safety.

It was brought further into the spotlight when Marika Koroibete was red-carded for a high tackle, which was eventually overturned, forcing the Wallabies to play with 14 men for 75 minutes before pulling off a famous win over France.

Jordie Barrett became one of the first to be sent off under the law during the All Blacks’ third Bledisloe Test win over the Wallabies in Perth.

In a press conference yesterday Byrne said it would be that brand of exciting rugby that our players and fans love, but with clinical aspects to it in both attack and defence.

“It will be hard work in our first two seasons but the journey will be rewarding and enjoyable,” he said.

“It’s a style of play that puts the joy of rugby at its core, and I’m very excited to help our club showcase this to the world when the new Super Rugby season starts.”

Bryne is the club’s first head coach and has the experience as the assistant and skills coach for the Wallabies, All Blacks, Japan and Scotland over a 23-year rugby union coaching career.

The Australian also brings with him Super Rugby experience as assistant coach of the Auckland Blues from 2012 to 2014.

Prior to rugby, Byrne had a stellar playing and coaching career with the AFL. The initial term of his appointment is for the first two seasons.

“I have followed and admired the way Fijian team plays the game over the course of my coaching career. None of us are under any illusions that it will not be easy. We understand the challenges ahead of us in this first season, being based away from home. “But within that challenge lies the opportunity to grow stronger as a team and a club.

“It will allow us to be patient with our players, help them find their own way and naturally grow into the game we want to play.”

Bryne will be assisted by head of athletics performance Naca Cawanibuka.

“I am really looking forward to working with Naca and other coaching and management staff to get our squad ready to meet the standards required for top level rugby week in, week out. “As a professional competition, Super Rugby is right up there as the most demanding and most expansive.

“It will require massive fitness, skill and conditioning commitment from everyone and Naca’s unique insights and proven ability at the elite level will be invaluable for us.”

This will include extensive visits to and sessions with the coaching staff of Fiji’s 24 provincial teams who feature in domestic competitions.

The Fijian Drua will announce further coaching appointments in the coming weeks.